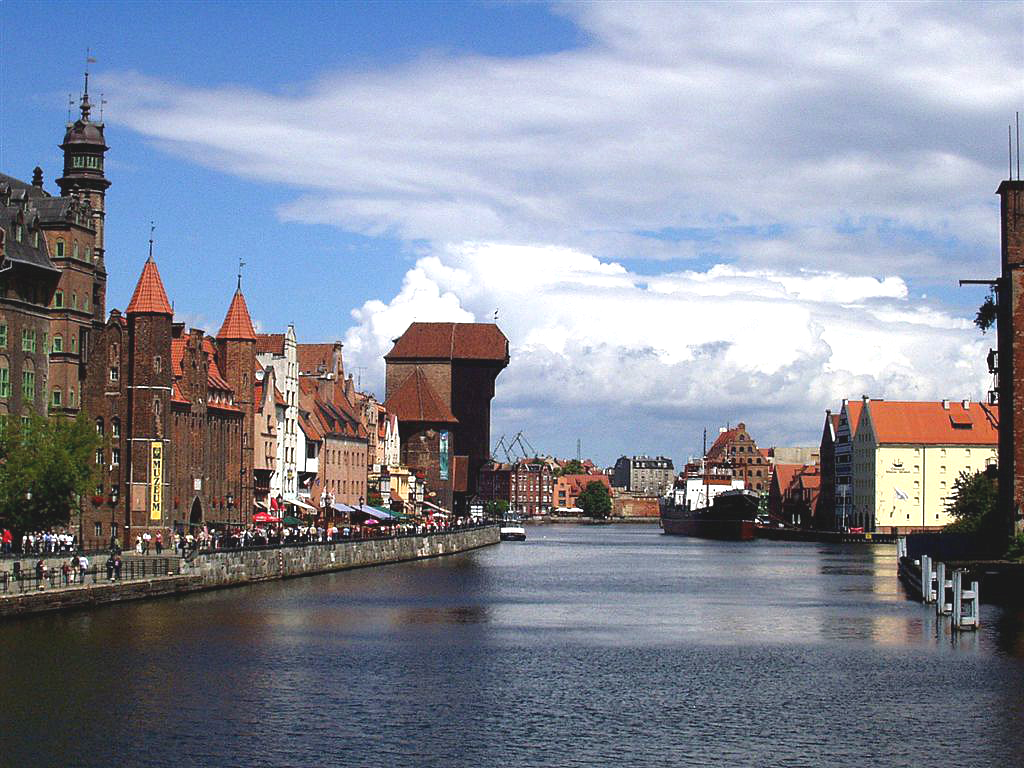 Gdansk is a city of nearly half million people, undoubtedly one of the most popular tourist and cultural centres, resiliently developing universities and a fast growing business centre.

In one week, European cities will debate the future role of the City Marketing and Tourism Organisations during European Cities Marketing Spring Meeting in Gdansk, February 22-25, 2017.

Industry thought leaders will challenge the attendees. Ideas and insights will be shared on how to create best value for the city, industry partners and the visitors. These experienced city marketing experts will share their most precious insights and learning for a full conference on the future of DMOs.

Gdansk is a city of nearly half million people, undoubtedly one of the most popular tourist and cultural centres, resiliently developing universities and a fast growing business centre. The city is located at the Bay of Gdansk, at the southern shore of the Baltic Sea. For ages Gdansk has been playing a key role in the exchange of goods between Northern and Western Europe and the countries of Central-Eastern Europe, making it the ideal place for cities from all over Europe to discuss the future role of the Destination Marketing Organisations!

About the organisation of the Meeting in Gdansk, Ignasi de Delas declared "Together during this meeting we will search for new models and modes of tomorrow. We are confident that Strategizing the DMO of the Future is the meeting that will give lots of inspiration to our members and it will empower them to start their own transformative journey. The fact that all of this will be delivered in Gdansk where Lech Walesa and Solidarity began the dismantling of the old communist Poland in the summer of 1980, which ultimately sparked the fall of the Berlin Wall a decade later is like a sign! What better place to talk about changing the future?"

Participants will also get the latest from cities such as Aalborg, Amsterdam, Brussels, Copenhagen, Dublin, Ghent and Tel Aviv but also from countries like Germany and Poland.

The conference will be moderated by Philippe Vignon, CEO of Geneva Tourism & Conventions.