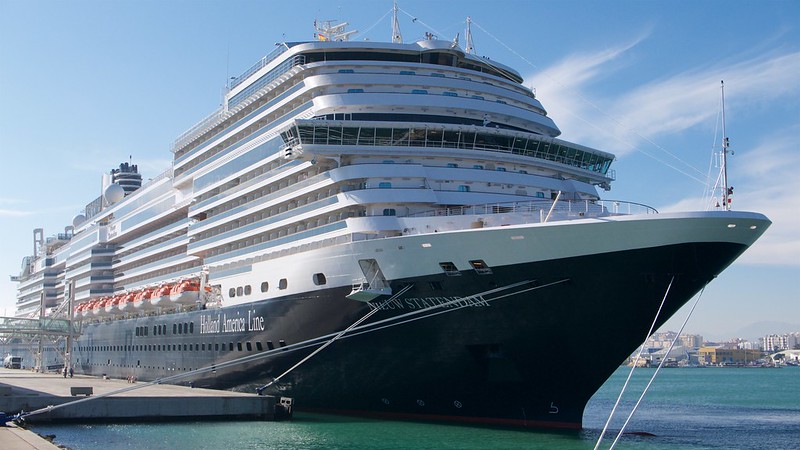 Nieuw Statendam will be the first Pinnacle Class ship to explore the seaside cities of New England and eastern Canada.

SEATTLE, WASH. – Along the East Coast of North America, the sun-kissed skies of summer collide with the jewel-toned hues of autumn, and in 2022 Holland America Line’s Zaandam and Nieuw Statendam will be there to showcase nature’s most colorful spectacle. Bookings are now open for May through October 2022, enticing guests to discover why a cruise to Canada and New England is as much about the journey as it is about the destination.

Zaandam and Nieuw Statendam offer a series of six- through eight-day “Canada & New England Discovery” departures featuring New England’s quintessential towns and Canada’s undeniable Old-World French flair. Aboard Nieuw Statendam, guests also can set off on explorations up to 24 days that stretch to Newfoundland, Greenland and Iceland, where the region’s dramatic landscapes are the star of the journey.