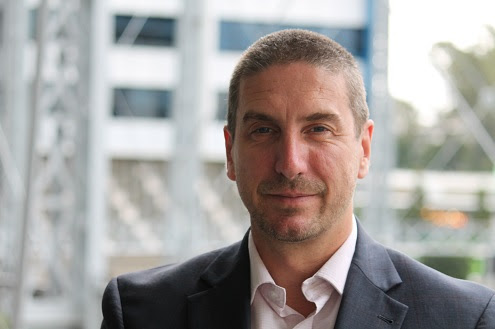 The Board of Hans Airways, the UK’s new long-haul airline planning regular scheduled flights from Birmingham to India, has promoted Nathan Burkitt to Chief Operating Officer. Nathan has worked with the start up since December 2019, supporting CEO Satnam Saini, selecting and overseeing pilot and cabin crew recruitment and training in his original role as Director of Flight Operations and Crew Training. Nathan joined Hans Airways from Virgin Australia, where he was Manager, Flight standards, overseeing flight operations training and standards.

Nathan brings 17 years’ senior operational experience to the airline with a diverse, international flying career which started with ATR turboprops and Avro RJ100s at CityFlyer Express, Gatwick. He moved to Britannia Airways on the B757/B767 for 14 years, followed by Thomson/TUI and LCC ThomsonFly, becoming Head of Training (TRTO) and Training Manager, before joining Virgin Atlantic as Training Standards Manager. Here he was first introduced to the Airbus A330, the aircraft type Hans Airways has selected. Following Virgin Atlantic, Nathan worked for Fastjet as Head of Flight Operations and Training (Group), Wow Air in Iceland and Norwegian UK as Chief Pilot and Deputy Head of Training.

“Over the past two and a half years Hans Airways has attracted a talented group of professionals and I am delighted to be widening my responsibilities with the company. I love the hard work and energy that goes into new start airlines and I’m working closely with the UK Civil Aviation Authority toward our important CAA proving flight when our first Airbus A330 arrives early June,” Nathan Burkitt said.

“I am extremely grateful to Nathan for all he has contributed to date in establishing an exceptional operations team. Having someone of his calibre and experience will serve us very well as we prepare for commercial launch,” said Satnam Saini.

Hans Airways welcomes Baroness Usha Prashar to its Executive Board