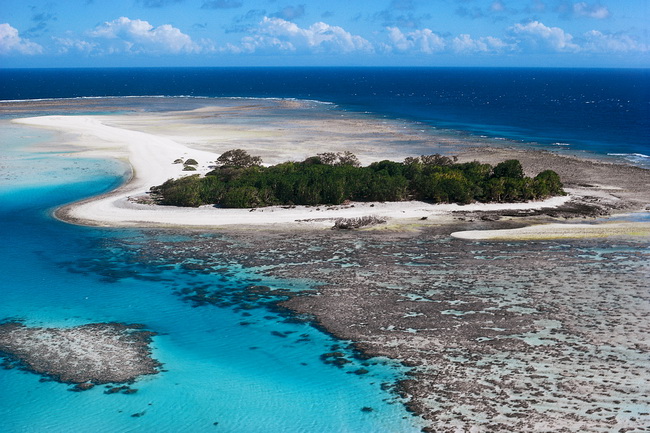 Australia is an attraction for not only frequent travelers but also Entrepreneurs from all over the world. Other than the amazing scenic views it also brings a lot of business opportunities.

If you are all set to plan your next business trip to Australia or planning to extend your Australian business Visa, there are a few amazing facts that you should know about this amazing island.

To explore the fascinating places of Australia, one can choose the Australian business visa from UIS Australia. This Australian Business visa has several eligibility criteria for extending the visa for 2 years.

The few amazing facts of Australia that you can explore during your extended stay in Australia are:

The Australian Alps are more snow covered than the Swiss Alps
While tourists are more attracted to Australia due to its brilliant beaches and sunshine year-round. The Australian Alps, the New South Alps, and Victoria are an irresistible point for the skiing enthusiast. As Australia witnesses the snowfall majorly during June and September, this place is apt for skiing during this time of the year.

About 90% of Australians live near the coast
The large deserts in the country's center are why a vast majority of the population thrives on the country’s shores. The iconic cities of Perth, Melbourne, and Sydney are the buzzing tourist attraction with a plethora of beaches from the sands of Bondi to the surf of Trigg. You can also witness the enthralling beauty of hundreds of smaller beach towns outside the major city areas.

Witness the cleanest air in the world in Tasmania
Tasmania is also known as the walkers paradise as the air is as clean as Antarctica. Almost one-third of the state is World heritage protected and is a National park. The coastal paths reveal remarkable views of trials and walkways that wind over the whole island over the Wineglass Bay and the Bay of fires.

You can also enjoy the exotic kayaking, mountain biking, and Island caves. You can also sight the Eastern quoll that is considered almost extinct in the fertile lands of Tasmania.

The largest ecosystem in the world – The Great Barrier Reef
The Great barrier reef or the pride of Australia consists of 2,500 individual reefs that are visible from space. You can witness the kaleidoscopic coral through the entire eastern coast of the country that has plenty of points to jump off and explore the reefs such as Cairns, Townville, Port Douglas and Airlie beach. A sure attraction is Snorkelling and diving amongst the colorful marine life which have their homes in the Great Barrier Reef.

60 different wine regions
A road trip from Sydney to Melbourne would be great for those who wish to explore the wine regions of New South Wales And Victoria. The most picturesque region of Australia is the Southern Highlands, Tumbarumba and Alpine Valleys which yield wine from a variety of grapes from Sauvignon Vert to Chardonnay.

The largest sand island in the world – Fraser Island
You can get into the boat and discover the delights of the sandy shores of Fraser Island. The clear blue waters surround the famous Lake Mackenzie with white sand shore and the Champagne pools.

The Largest Indian Pacific Train Track in the world is found between Sydney and Perth that whirls around the Indian pacific and stunning blue mountains towards the Flinders ranges.

The World’s largest Great Ocean Road which is also the world’s largest war memorial is found here. This road offers stunning views and scenic vistas along the driveway. This road is dedicated to the soldiers of world war 1 and is built as a memorial who died fighting during the war.

Australia is home to 80% unique animals and birds
The flora of Australia is home to the majority of unique species. From cuddly marsupials to a huge variety of birds one can experience a wide range of unique wildlife. One can easily spot kangaroos, koalas and platypuses in the fields and farmlands of New South Wales.

2.5 Km of Uluru which is the red center of Australia is underground. It is surrounded by scrubland and is sacred to Aboriginal tribes in the area. Both on the cultural and natural list, this place has been listed under UNESCO World Heritage site twice.

Australia is an attraction for not only frequent travelers but also Entrepreneurs from all over the world. Other than the amazing scenic views it also brings a lot of business opportunities. Those investors who wish to explore Australia for business purposes can get a valid Australian Business Visa for a period of 4 years 3 months. Australian business visa can also be extended to 2 years if the required eligibility criteria are met.

Preparations to make before a big move to L.A.