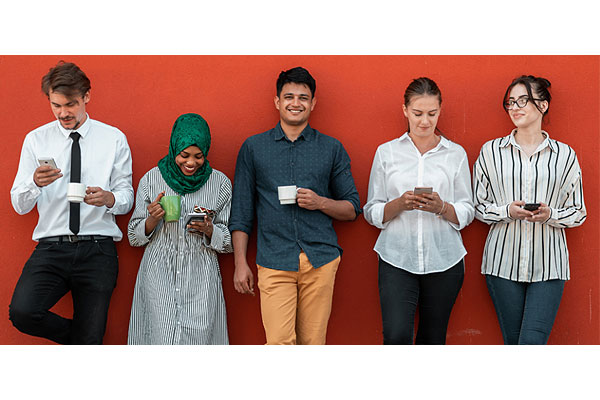 The event management industry is not one that would appear to succumb to gender inequality at first glance, especially with women making up more than 75% of the workforce according to the research.

IBTM has just released a new gender equality report that focuses on the meetings, incentives, conferences and events (MICE) industry with the aim of starting conversations and helping to make a change.

According to the study, men within the industry are more likely to occupy directorial positions than women. Taking a sample of 2,000 global Linkedin profiles, only 16% of the women included were at this seniority level in comparison to 32% of men.

The event management industry is not one that would appear to succumb to gender inequality at first glance, especially with women making up more than 75% of the workforce according to the research.

Yet, this disparity will not surprise anyone who has ever looked below the surface of gender within the workplace.

As part of the report, Gabrielle Austen Browne, founder of Diversity Alliance and co-founder of the Diverse Speaker Bureau, has shared her five useful tips on how to create a more diverse and gender-balanced workplace.

Kim Myhre, one of the world’s leading design thinkers and thought leaders, also offers his expertise on how diversity, equality and inclusion offer the chance to create a more innovative industry.

CheapHotels.co.uk is now powered by Expedia

7 meeting and event trends venues need to know for 2023