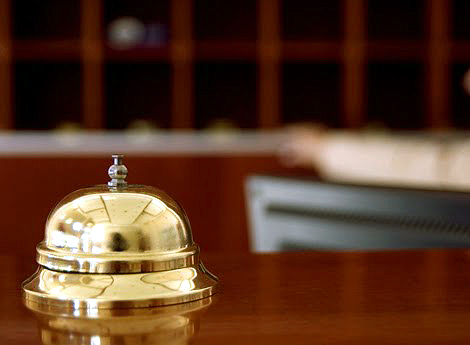 ORLANDO, FLA. – Tourico Holidays, the wholesale travel brokerage company, released its 2017 Global Hotel Trends Report, providing a look at the health of the hotel industry, and offering insight on which destinations are trending with consumers coming into the new year. Tourico examined the hotel booking data from nearly 80,000 hotel properties located on more than 4,500 destinations around the world – and compared it to booking data captured at the same time last year, revealing where traveler interests have shifted.

According to the 2017 Report, nearly all of the world’s major travel regions are currently outpacing their prior year hotel bookings, indicating a very healthy outlook for the hotel industry and tourism in general. Collectively, the total number of hotel room nights booked has increased significantly, growing 28.7 percent around the globe.

“It’s still early, but it’s extremely encouraging to see that booked hotel room nights for 2017 are already significantly outpacing 2016,” said Lauren Volcheff Atlass, the Executive Vice President of Global Sales at Tourico Holidays. “Even despite attempts to frighten people away from traveling, the industry is not only surviving, but thriving – and the hotel sector in particular, continues to grow.”

“Tourism continues to be a major driver in the world’s economy, and a key indicator of its health can be measured by the growth in hotel bookings,” said Volcheff Atlass. “That said, the data revealed by the Trends Report not only serves our business, but others in the travel ecosystem.”