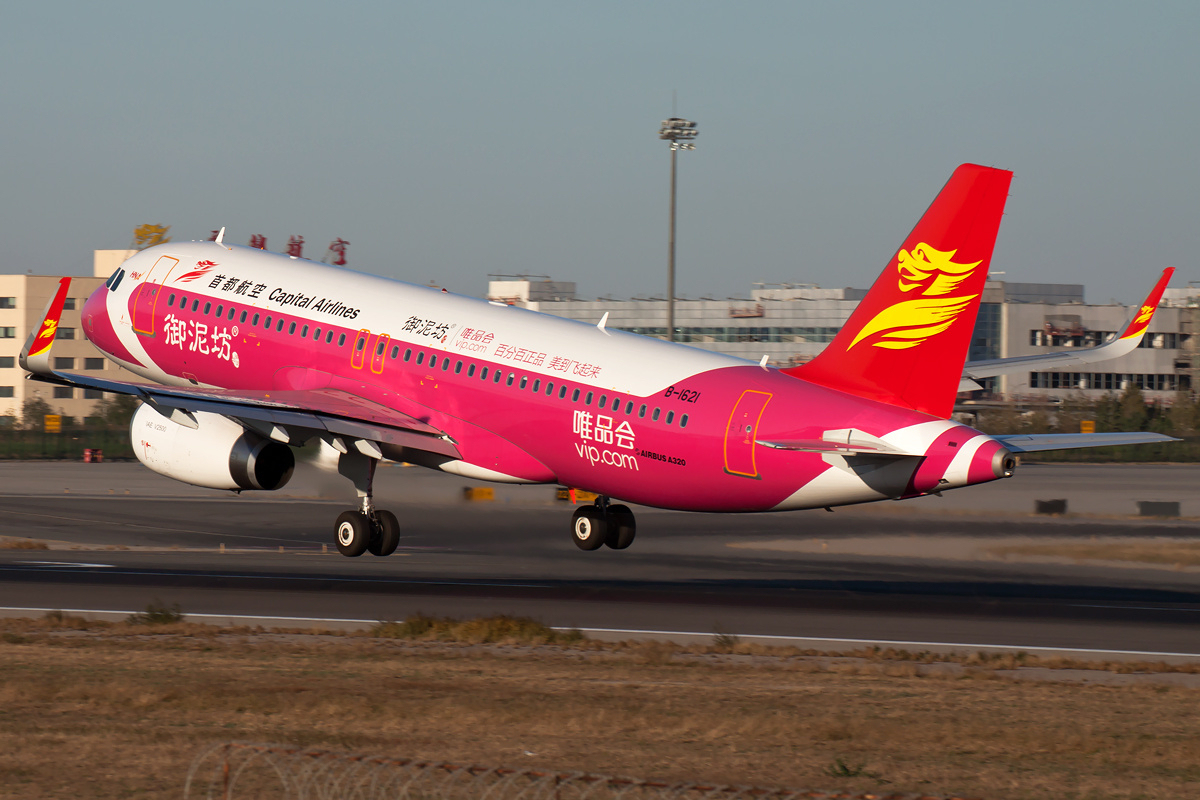 VANCOUVER, BRITISH COLUMBIA – Beijing Capital Airlines simultaneously held a press conference and promotional conference in Vancouver on Nov. 24, 2016 during which the carrier promoted its soon-to-be-launched Vancouver-Qingdao-Hangzhou service. The Chinese airline will formally kick off the new Vancouver-Qingdao-Hangzhou service on December 30. The new international route between China and Canada serviced by an Airbus A330 wide-body, twin-aisle aircraft will operate every Wednesday, Friday and Sunday, allowing travelers to enjoy non-stop service to China with easy connections to cities across the country.

Vancouver, in the Canadian province of British Columbia, is Canada's third largest metropolitan area and the largest city in the western part of the country. The multicultural, prosperous and bustling city tops lists of cities that have a high regard for the local ecology. Vancouver has been selected as one of the world's most livable cities for years by a number of surveys. The new service will provide more choices for passengers flying internationally and facilitate economic and cultural exchanges between the two countries.

Starting from Dec. 30, 2016, the flight will take off from Vancouver and stop in Qingdao before heading on to Hangzhou. The flight will give travelers access to the Oriental style of hospitability that Beijing Capital Airlines is known for. Qingdao, sometimes referred to as the "Switzerland of the East", is a well-known seaside tourism destination and the city in China regularly scores highest in happiness quotient surveys. Hangzhou, the capital of Zhejiang province, frequently referred to as "one of the heavens on earth", is home to a long cultural history and beautiful natural scenery. With the development and growth of the city's commerce, trade and tourism, an increasing number of travelers and business executives visit Hangzhou for business or pleasure, where they can take in the incredible view of West Lake while sipping a cup of Jiangnan tea, a local specialty brewed with tea leaves grown in the rich soil of the region immediately surrounding the city.