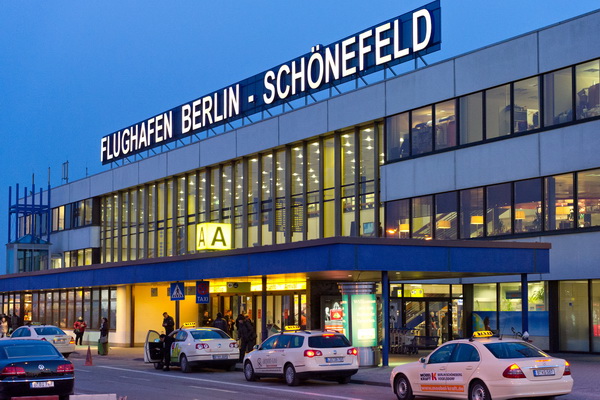 For the first time, more than 30 million passengers at Berlin’s airports.

From January to November 2016 more than 30 million passengers flew from Schönefeld and Tegel. This in itself represents a new record. Passenger numbers increased by 11.3 % over the same period in the previous year. The latest traffic report contains passenger, flight and cargo numbers for November 2016 as well as the cumulative figures for the whole year, all in relation to the same periods in 2015.

Traffic figures for January to November 2016

Tourism operating as normal throughout Chile