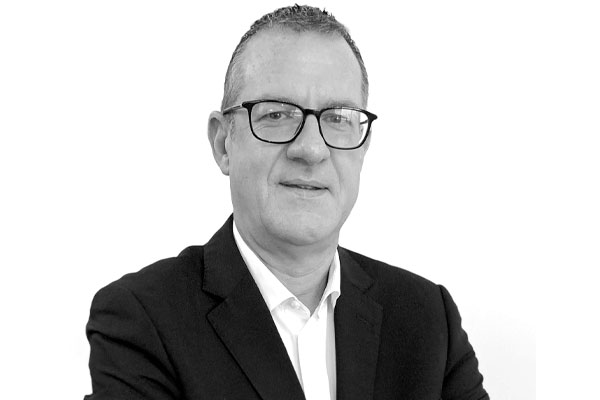 Marking the brand’s first foray in the Middle East, the highly anticipated opening of Dream Doha kicks off in 2022.

A global professional with more than 30 years of hospitality experience with luxury international hotel brands across Africa, Europe, Southeast Asia, and the Middle East, Meredith previously served as General Manager for Taj Jumeirah Lakes Towers, and the Steigenberger Hotel in Dubai. In these positions he was instrumental in establishing and strengthening the hotel’s positions in the UAE, re-engineering the operational departments, and delivering profitability. Stephen has a passion for quality and an eye for detail, but above all he is passionate about creating unforgettable guest experiences.

“We are thrilled to welcome Stephen to our leadership team as General Manager at Dream Doha. His experience in hospitality and intimate knowledge of the area make him a perfect fit for our growing team of industry experts,” said Jay Stein, Chief Executive Officer, Dream Hotel Group. “We are constantly looking for exceptional talent to support Dream Hotel Group’s global growth and expansion, and Stephen meets those expectations tenfold. We are delighted to open our first property in the Middle East with Stephen at the helm.”

Stephen Meredith graduated with an MBA from the UNISA School of Business Leadership in South Africa. He also holds a Certificate in Hotel Revenue Management from the Cornell School of Hotel Administration. In 2017, he was awarded ‘Leading General Manager’ at the coveted Leaders in Hospitality Awards.

“Dream Doha is truly special,” remarked Meredith. “It’s one of those unique lifestyle hotels that will quickly establish itself as the destination for fun-seekers who crave exceptional experiential hospitality.”

Doha has long been an alluring crossroads for those feeling wanderlust. This jewel of a city, the Qatari capital, once a marketplace for precious pearls, will play host to the FIFA World Cup in November 2022. This historic moment sets the stage for Dream Hotel Group to launch its flagship property in the gulf. Endlessly inspired by this global city on the rise, the Dream Hotels brand comes to Doha with a simple purpose, to create a segment-defining hospitality experience in the region.

With architecture by MiGG Enterprises and interiors by acclaimed interior design studio Meyer Davis, Dream Doha takes its cues from the iconic, local landmarks by Jean Nouvel, I.M. Pei and Zaha Hadid that have remade the capital city’s skyline. The result is a destination that feels other-worldly; a palace, expressive of our imaginations, where guests are invited to escape reality and be immersed in a dream-like surreal environment free of reasons and convention.

Finnair starts change negotiations due to the closure of Russian airspace