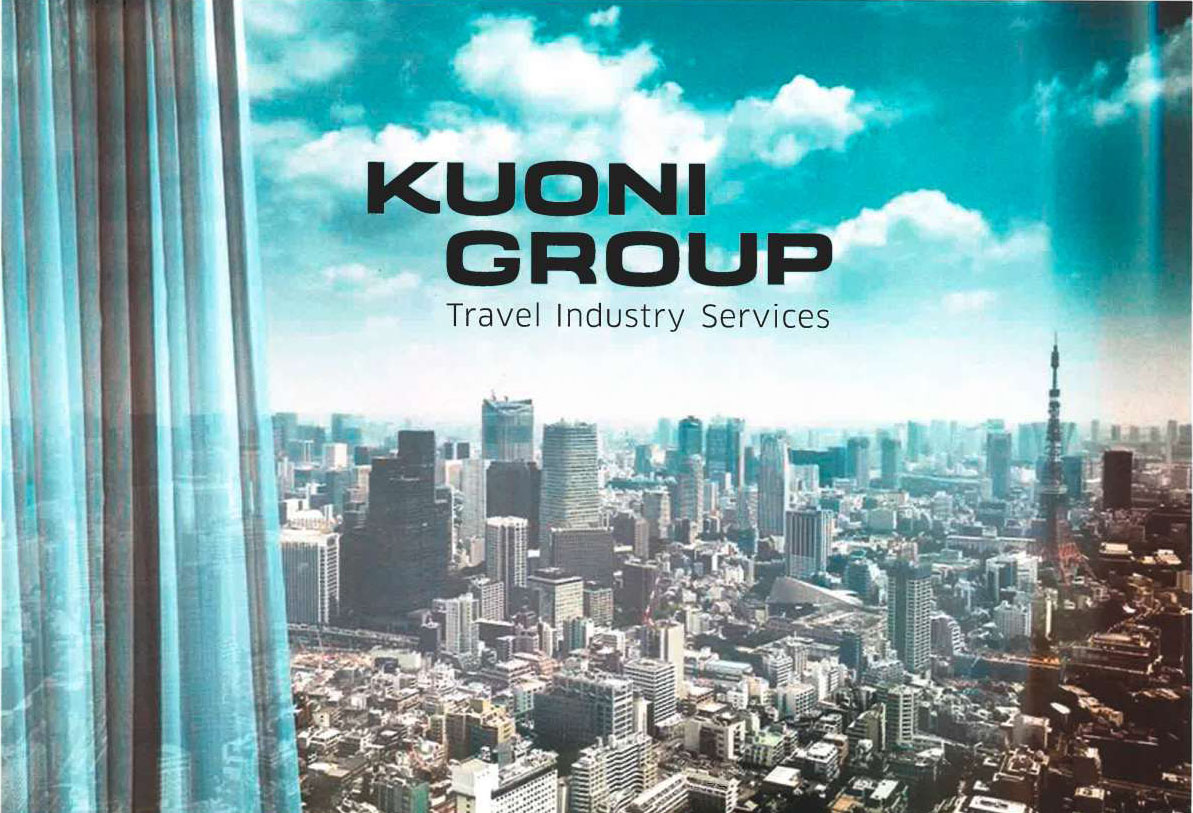 The public tender offer of EQT of 29 February 2016 for the takeover of the Kuoni Group will be settled today, on 19 May 2016. EQT holds 98.02 percent of the voting rights in Kuoni.

On 29 February 2016, Kiwi Holding IV S.a r.l. published a public tender offer for all publicly held registered shares of Kuoni Travel Holding Ltd. All conditions of the Offer have been fulfilled on yesterady's settlement date. Kiwi currently holds 98.02 percent of the voting rights and 97.52 percent of the share capital of Kuoni.

Yesterday, the Offer was settled through the payment of the offer price to the shareholders of Kuoni who tendered their shares under the Offer.

The new board members Ulf Berg (chairman), Michael Bauer and Thomas Geiser, who were elected at the occasion of the extraordinary general meeting of the shareholders on 2 May 2016, assume their office. All incumbent board members of Kuoni have resigned as of the settlement date of the Offer.

As already announced in the offer prospectus, Kiwi intends to request the cancellation of all publicly held Kuoni B shares outstanding after the settlement of the Offer pursuant to the provisions of the FMIA (squeeze-out).

The settlement of the Offer constitutes a change of control according to the terms of Kuoni's outstanding CHF 200 million 1.50% bond, which entitles the bondholders to request Kuoni for the repurchase of their bonds at par plus accrued interest. The bondholders will be informed separately by their depository banks on how to exercise their rights. Bondholders are kindly requested to consider the exercise of their rights in light of the envisaged delisting and the expected down rating of Kuoni.