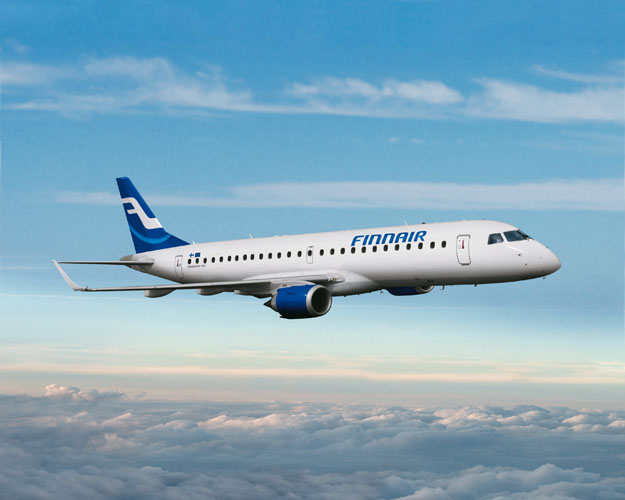 Finnair will also increase capacity in Denmark with an additional daily frequency on weekdays to Copenhagen and a larger aircraft on the Billund route.

In line with its growth strategy, Finnair has announced that it will be adding capacity on several popular European short-haul routes for the upcoming year.

Due to the popular demand of the new Reykjavik route which begins on April 11, Finnair is adding a fifth weekly frequency on Wednesdays between May 31 and August 11. Finnair’s route to Reykjavik will also become a year-round destination with three weekly frequencies during the winter season. These services are complemented by flights operated by Icelandair where Finnair has a code-share.

Finnair will also increase capacity in Denmark with an additional daily frequency on weekdays to Copenhagen and a larger aircraft on the Billund route. As of May 14, five weekly frequencies will be added year-round to the Copenhagen route, including a morning flight from Copenhagen which will enable convenient day trips to Helsinki for business passengers. Compared to the previous summer season, Finnair is increasing capacity on the Copenhagen route by 21%. Finnair began flying to Billund last spring and will now increase its capacity on the route between June and August by flying four days per week with an Airbus A319, instead of an E90 aircraft. With this aircraft change, available capacity on the Billund route will now increase by 11%.

“Last year, Copenhagen was our largest destination from China and we see more potential in Denmark with our upcoming new destinations and growth plans,” says Juha Jarvinen, Chief Commercial Officer at Finnair. “We also started our route to Billund last spring and we have been very pleased as there is high demand from Finland to visit Legoland, in particular during the summer months and the route connects well to our Asian network via Helsinki."

In addition to the increased frequencies and capacity to Iceland and Denmark, Finnair will be adding frequencies on the below routes:

“Our journey towards growth continues and we are very pleased with our lineup of short-haul destinations for the upcoming year,” adds Jarvinen. “These exciting changes and developments for our airline reflect the increased demand, both from our Asian customers and our local customers, on these popular European routes.”