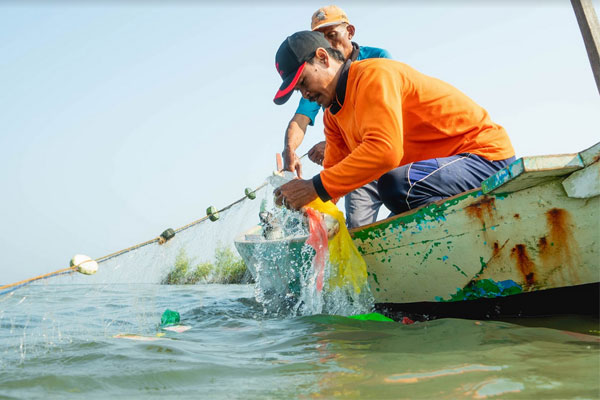 Based on the ground in both Cape Town and Arusha, Grand Africa Safaris has carefully selected responsible travel partners that operate in both Southern and East Africa, as well as joined forces with an organization whose impact reaches beyond the continent.

Grand Africa Safaris has partnered with a selection of innovative organizations that are contributing to creating a sustainable future for Africa, and the world.

Committed to responsible travel, Grand Africa Safaris DMC strives to provide agents with quality itineraries that aim to give back. From setting them up in environmentally conscious safari lodges and hotels to including wildlife conservation and community upliftment activities, the travel company is committed to ensuring that each trip leaves a positive legacy.

Based on the ground in both Cape Town and Arusha, Grand Africa Safaris has carefully selected responsible travel partners that operate in both Southern and East Africa, as well as joined forces with an organization whose impact reaches beyond the continent.

“We hope that these partnerships will not only promote sustainable travel and empower local communities, but also help decrease clients’ carbon footprint when traveling,” says Emma Perrin, Head of Sales at Grand Africa Safaris. “This is just one way we are giving back to create a sustainable future for Africa and the world.”

In Southern Africa, the DMC has officially partnered with the Black Mamba Anti-Poaching Unit, a pioneering all-female ranger unit that operates in Balule Nature Reserve in South Africa. Heroines in their community, the Mambas are actively involved in educating over 1300 local children in 10 primary schools through The Bush Babies Program. Another valued partnership in the region is with Greenpop, a non-profit forest restoration and urban greening organization that works to restore ecosystems across Sub-Saharan Africa.

Seedballs Kenya have officially come on board in East Africa with their revolutionary seed carriers to be spread into degraded regions as part of a mass reforestation effort. This collaboration extends even further to Seedballs’ selected conservation partners on the ground including Big Life, the Mara Elephant Project and Lion Guardians.

The travel company has also partnered with CleanHub, an innovative organization that works with local communities in developing countries across the world to free the planet and its oceans from plastic pollution. CleanHub aims to prevent 50% of new ocean plastic by 2030.

Grand Africa Safaris hopes to continue expanding its responsible travel partner portfolio to provide agents with even more solutions for clients to give back when they travel to Africa.