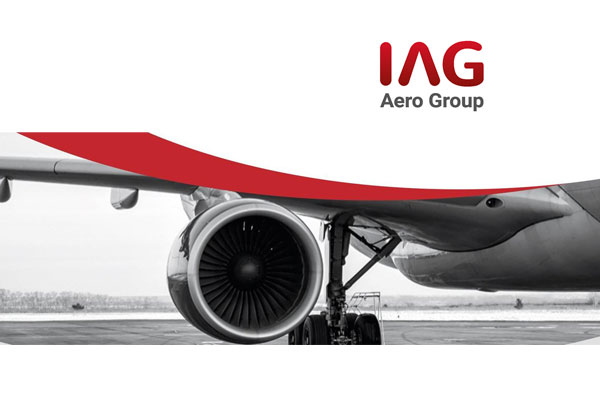 Group continues to focus on cost reduction, increasing the variability of its cost-base and liquidity initiatives.

Gus Gardner, Travel and Tourism Analyst at GlobalData, a leading data and analytics company, offers his view: “IAG’s loss does not come as a surprise. The brands within the group have traditionally focused on business travelers to drive revenue, but the pandemic has starved IAG of its main trade. However, the group is well equipped to capture pent-up leisure demand in the short-haul market as restrictions begin to ease. British Airways and Iberia’s short-haul fleet can be altered to become economy-dense cabins, competing in a stronger position against low-cost carriers.

“Level and Vueling, the group’s own low-cost airlines, will allow IAG to capture price-sensitive consumers and compete head-to-head with others. Even though these are dismal results, the group’s diverse range of brands will mean it can respond very quickly and better meet changing market demands.

“Although the vaccine is beginning to bring hope, the group is right to call for the quick introduction of a digital health passport to reopen the skies. With strict travel restrictions still in place in many countries, the digital passport will provide a safer way for borders to be reopened. Until this happens, with the mammoth number of travel restrictions in place, it is unlikely demand will begin to rebound until later in 2021.

“Transatlantic flying has virtually been non-existent since March 2020, and its recovery will be vital for IAG. US connectivity is extremely important to British Airways, Iberia and Level. With the exit of Norwegian from long-haul, the group will be looking to rapidly increase its market share and emerge as one of the top players.”

British Airways unveils its new uniform to more than 30,000 colleagues

Kiwi.com partners with Sabre to expand its reach

IFEMA and SEGITTUR renew their partnership for FITUR 2021