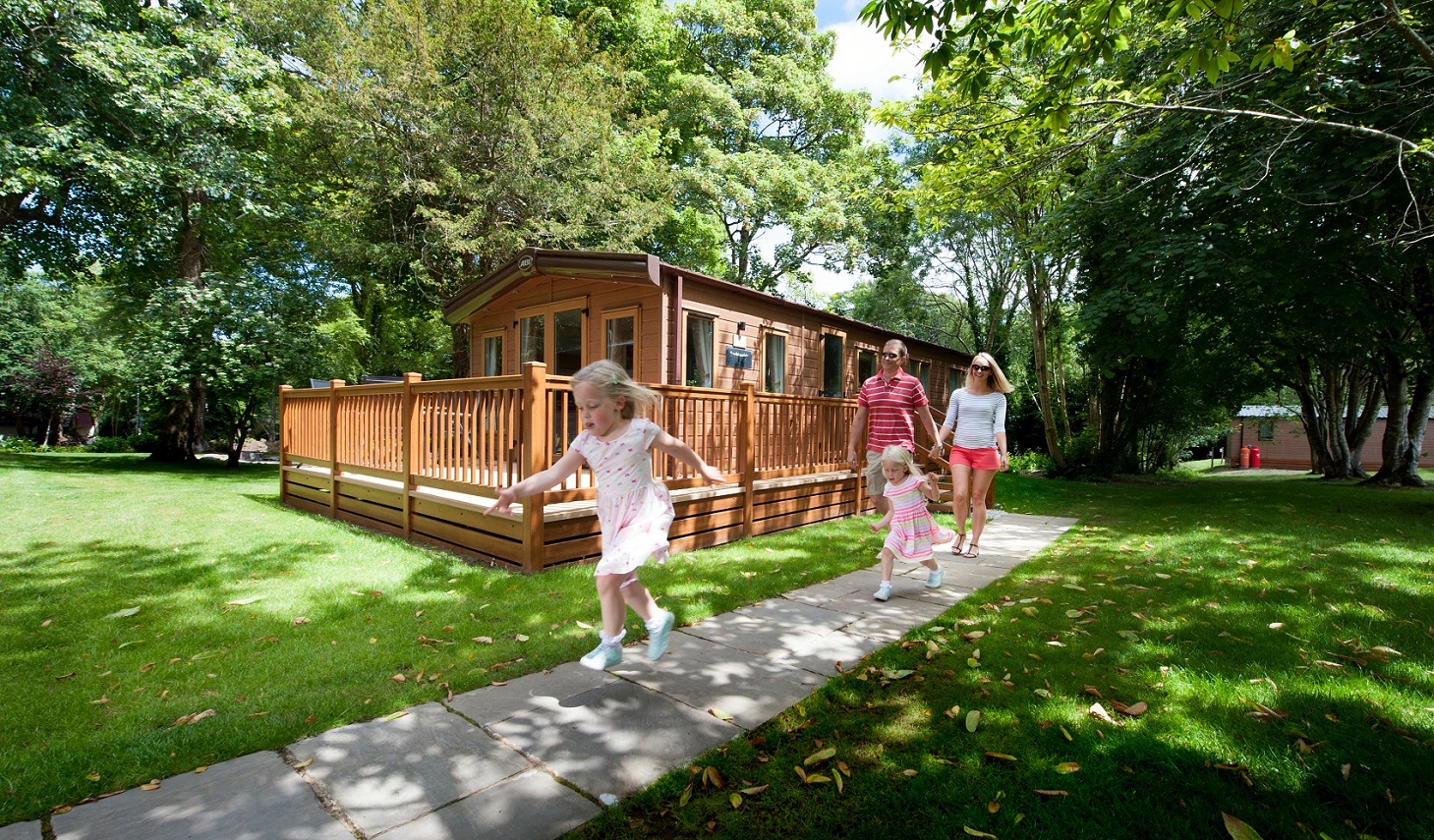 The company reports that its holiday parks in Devon, Cornwall, Somerset and South Wales, are receiving an avalanche of bookings for summer.

Many children this year will enjoy their first-ever traditional family holiday without the stresses of travelling abroad, a major West Country holiday parks group predicts.

John Fowler Holidays says it is looking forward to providing youngsters with just the type of exciting and energy-packed stays their parents once looked forward to.

The company, itself family-owned, reports that its holiday parks in Devon, Cornwall, Somerset and South Wales, are receiving an avalanche of bookings for summer.

Company's director Cathie Higgs says many are being made by families who might otherwise have gone overseas – and that they will be in for a very pleasant surprise: "We received a lot of comments last year from people taking their first staycation for some time, and who remarked how relaxing the whole experience was," she said.

"But the biggest thumbs-up always comes from children who hadn't realised that a traditional holiday in this country could be so packed with fun.

"Instead of being bored at a foreign resort with little to do and sweltering heat, a park holiday in Britain can open up a whole new world of opportunities.

"From rocky-pooling to playing games with new friends, charging along country and cliff-top paths, or visiting amazing nearby attractions, there's never a dull moment.

"It's just the sort of tonic which families need and deserve after so many months of lockdown, and will be just as welcomed by mums and dads as well as kids.

Parks in the John Fowler Holidays group, founded over 60 years ago, are based in spectacular coastal and countryside locations in the West Country.

"We have seen bookings continue to soar, even through the most recent lockdown, and can't wait until we are given the green light to re-open and are buzzing with activity once again," said Cathie.

"But we would strongly suggest that if families want the best choice of holiday dates and types of accommodation, they book as early as possible – we're getting busier every day!"