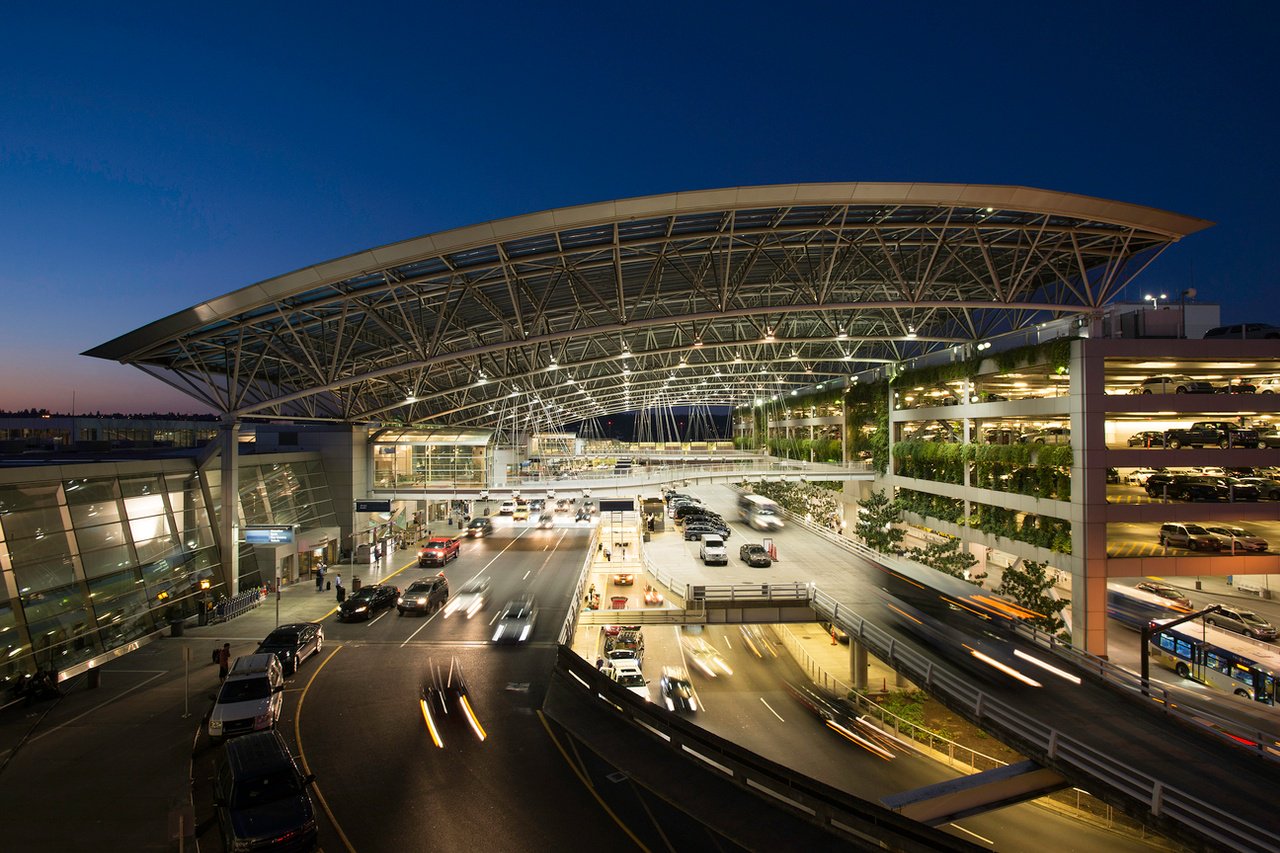 UpgradedPoints.com rate Portland and Tampa International Airports as the top two airports in the U.S., respectively.

AUSTIN, TEXAS – UpgradedPoints.com, a company providing insider strategies to maximizing credit card rewards, has just released their new data-driven comprehensive look at 60 of American's airports. While air travel seems to be at an all-time high, according to studies, travelers still have their favorites. The Upgraded Points study explored overall satisfaction scores, timeliness of flights considering both flight delays and cancellations, ease of access to the city center, and airport amenities like lounge access and Wi-Fi.

"The study was conducted by collecting many sources of data and then generating the rankings based on the data for a number of different categories and providing an overall ranking," says Alex Miller, CEO of Upgraded Points. "We've provided a great infographic on our website that details the ranking and then great narrative that provides more in-depth info for travelers to check out the various airports ranked."

Portland International Airport, which won top billing in the Upgraded Points study, has been consistently ranked by several other publications as the best domestic airport and has been for many years. They are recognized for their ease of check-in and security, dining options, access to light rail that goes right to downtown Portland, on-time performance and more.