Most on-time airlines and airports revealed: Punctuality League 2023 by OAG 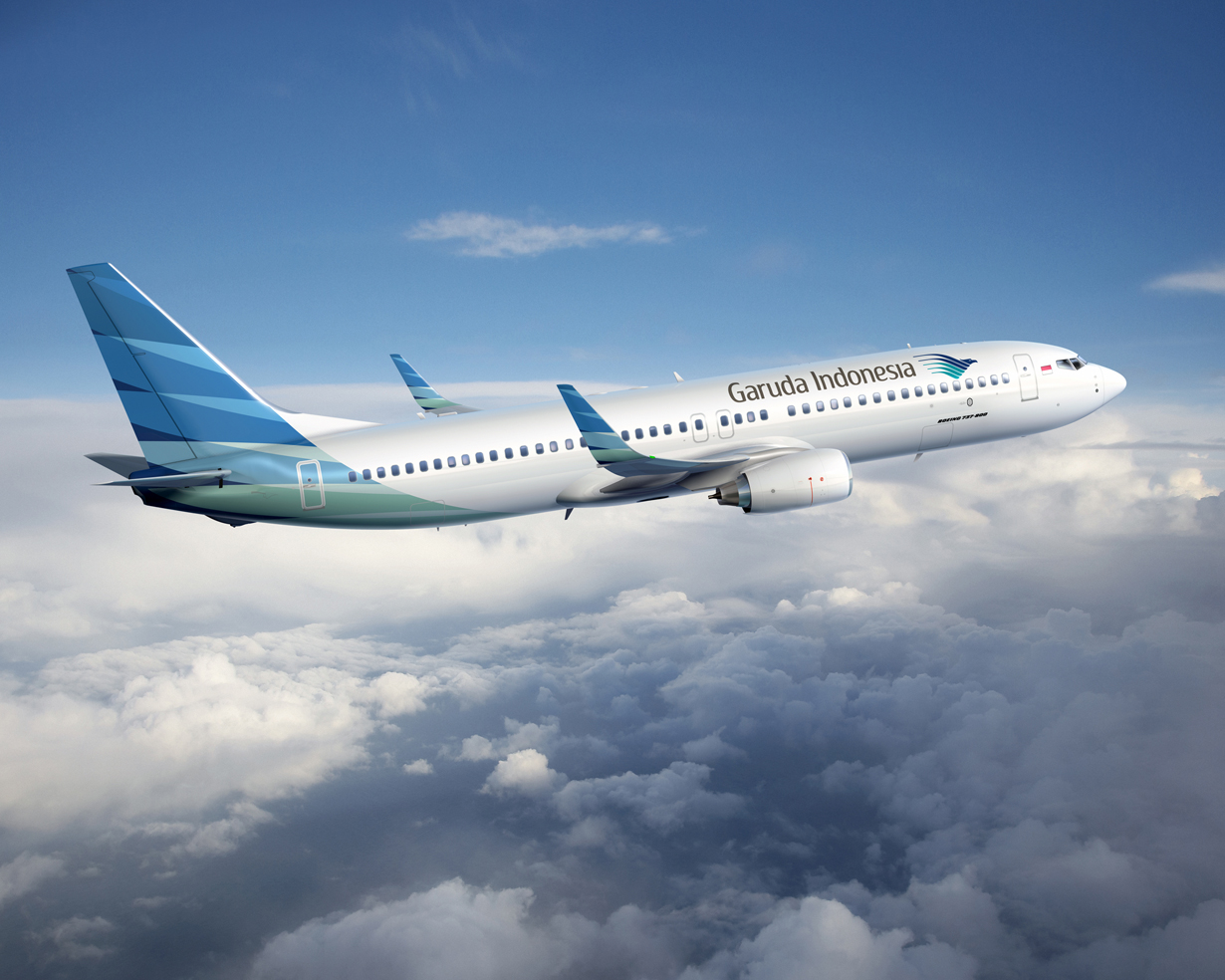 Garuda Indonesia (GA) is the most punctual global airline with an OTP of 95.6%.

Garuda Indonesia (GA) is the most punctual global airline with an OTP of 95.6%.

OAG's  expert team has analyzed 365 days' worth of flight data (1Jan-31 Dec 2022) to name the airlines and airports with the best on-time performance in the following categories:

Garuda Indonesia (GA) is the most punctual global airline with an OTP of 95.6%. However, in 2022 they only operated 25% of the flights they had in 2019.
There are seven Asian-based carriers in the Top 20, and six based in Latin America. The ASPAC carriers are operating on average at just under 70% of their 2019 frequency, and the Latin American carriers at 92%.

The only United States carrier in the Top 20 is Delta Air Lines (DL) in 17th position, the next highest US airlines (including their positions) are:

There are no major European carriers in the Top 20, perhaps not a surprise due to airport disruption in the summer of 2022. Only ten of the Top 20 carriers from 2019 appear in the 2022 Top 20. Eurowings (EW) recorded the highest number of cancellations of the Top 20, with an average rate of 3.49% of flights being cancelled in 2022.