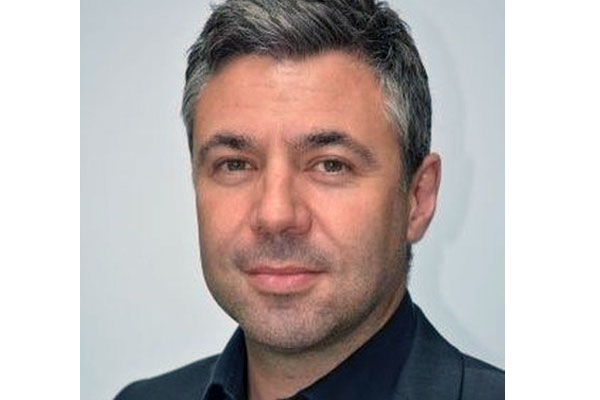 Steven Small joins Routes from Marketing Liverpool where he is currently head of tourism, leading a team responsible for driving Liverpool’s leisure and business tourism through the Visit Liverpool and Liverpool Convention Bureau brands.

MANCHESTER, ENGLAND – Steven Small has been appointed brand director of Routes, a Manchester-based company that organises international events for the aviation industry.

He will head a business of 40 staff that was established in 1995 to promote air service development. Routes events take part all over the world to bring together airlines, airports, tourism authorities and other stakeholders to plan new flights.

Steven joins Routes from Marketing Liverpool where he is currently head of tourism, leading a team responsible for driving Liverpool's leisure and business tourism through the Visit Liverpool and Liverpool Convention Bureau brands.

The Routes role marks a return to Manchester for Steven. He held senior positions at Marketing Manchester for seven years, working on a variety of projects with organisations including Manchester Central, the National Football Museum and Manchester Airport, as well as working with partners to attract major new events and conferences to Manchester.

Steven first moved to Manchester to join the inward investment agency, MIDAS, which brings new businesses to the city. Earlier in his career he was a project manager at the Northwest Regional Development Agency where he developed a grant to support regional airport route development strategies.

Commenting on his appointment, Steven said: "International connectivity is increasingly important for airports and the destinations they serve. Having worked with the Routes events in my past roles, I am now delighted to get the opportunity to work with the Routes team."

Route development is a relatively new field of expertise that has been the domain of airlines and airports. However, tourism and economic development agencies are becoming more involved as they seek to boost visitor numbers to their destinations through improved international air connections.

Adrian Newton, group director at UBM EMEA, the owner of Routes, said: "Steven has led multi-disciplinary projects that have made an important contribution to the Northwest's economy. His knowledge of tourism and economic development will be central to the continued success of the Routes business."

Aviation industry’s global message to wildlife traffickers: “It Doesn’t Fly With Us!”