SeaDream Yacht Club returns to Scandinavia and Northern Europe in 2025 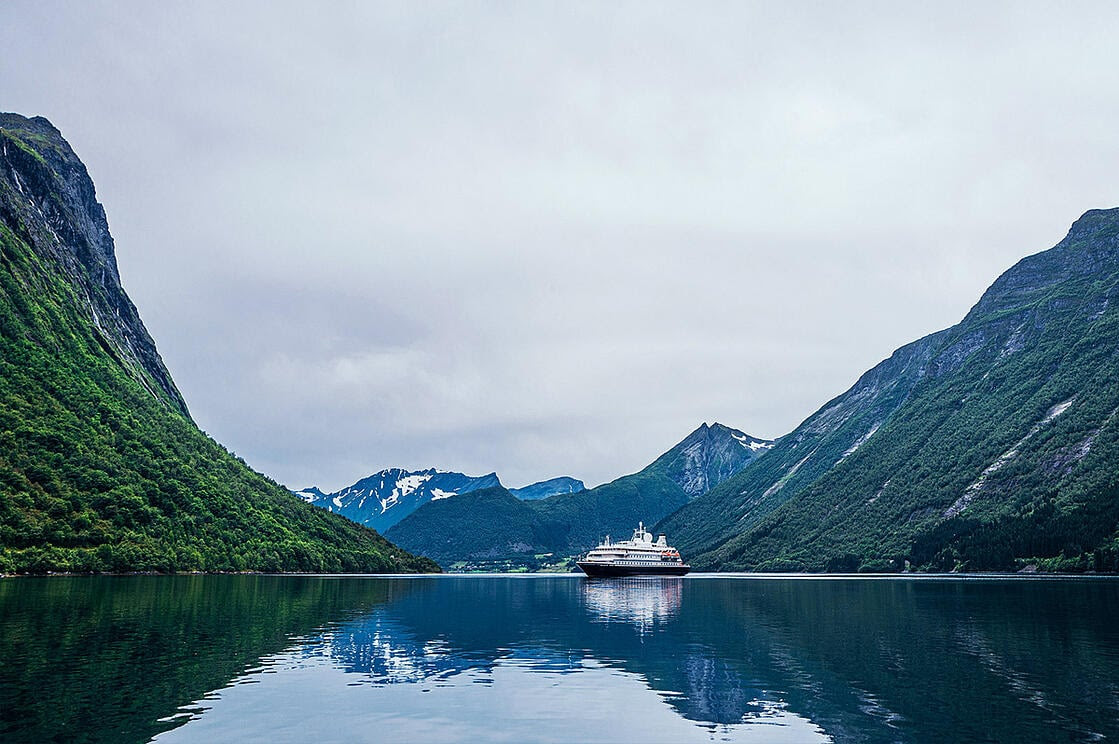 MIAMI, FLA. – Having successfully sailed four Scandinavia seasons, bringing travelers to quaint Norwegian Fjord villages that other lines cannot reach – most recently in 2020 and 2021, SeaDream Yacht Club announced that the luxury yachting line will return to Scandinavia and Northern Europe in summer 2025 with SeaDream II. The intimate, modernized yacht will embark on 14 memorable voyages from May through August 2025 and call on a total of 46 individual ports on seven- to 11-night itineraries. Guests enjoy longer summer days and the midnight sun to take in these breathtaking destinations with late-night and midnight departures on all voyages. SeaDream II’s new 2025 Scandinavia and Northern Europe season is open for sale. For more information, please visit www.SeaDream.com.

“SeaDream Yacht Club is Norwegian-family owned and operated, and Norway and Northern Europe is our backyard,” said Atle Brynestad, Founder, Owner & Chairman of SeaDream Yacht Club. “We have selected some of the most breathtaking and fascinating destinations throughout the region. Guests will enjoy one-to-one, personalized service on our yachts and sail through small channels and narrow waterways that larger vessels cannot enter for a distinctive yachting experience.”

SeaDream II starts her Scandinavia and Northern Europe season with a 10-night voyage, departing May 5, 2025, from Lisbon, Portugal, to Bordeaux, France. Guests will enjoy late evening stays in port and overnight stays at Bilbao, Spain and Bordeaux. A special, seven-night voyage, departing May 15, will bring guests up the Thames River to London, where the yacht will overnight alongside the historic HMS Belfast, adjacent to the iconic Tower Bridge.

Travelers can also choose among four voyages, 10-night itineraries in June and seven-night itineraries in July, that spotlight some of the most quaint and picturesque villages and breathtaking fjord lands of Norway. Guests visit off-the-beaten-path destinations where larger vessels cannot reach, such as Måløy, Kalvåg, Vik, Rosendal, and Svolvaer. On these voyages, guests overnight in Reine, Lofoten Islands, where they can fully take in the midnight sun. On the June voyages, SeaDream II also brings guests into the majestic Trollfjord of the Nordland.

SeaDream II will also sail six voyages that brings guests to cosmopolitan Northern European and Baltic destinations in Germany, Denmark, and Sweden. Guests will sail between Oslo, Norway, and Stockholm, Sweden, and visit Frederikshavn, Copenhagen, and Ronne, Denmark; and the seaside resort destinations of Warnemünde and Sassnitz, Germany. Two of these voyages, a seven-night itinerary departing May 24 from London and a 10-night voyage, departing August 9 from Oslo, also transits the Kiel Canal and finishes with two nights docked in the heart of Bordeaux, France, where guests have the most convenient access to the city and surrounding experiences.

Travelers can also choose a special voyage in the Baltic Sea, departing July 11 from Stockholm, round-trip. Guests call at Visby, Sweden; Klaipeda, Lithuania; Kuressaare and Tallinn in Estonia; and Helsinki, Turku, and Mariehamn in Finland.

SeaDream II’s 2025 Scandinavia and Northern Europe season concludes with an 11-night, Spain-and-Portugal itinerary, which begins and ends with an overnight in Bordeaux and Seville, Spain, respectively. Ports-of-calls include San Sebastian, Bilbao, A Coruna, and Vigo, Spain; and Portugal’s Porto and Portimao.

Family owned and operated, SeaDream Yacht Club has achieved the industry’s highest accolades for its boutique yachting experience aboard twin casually elegant mega-yachts. Each accommodating a maximum of only 56 couples and manned by 95 exemplary crew members, SeaDream I and SeaDream II feature plentiful open deck spaces and call on exclusive harbors and secluded ports around the world on seven- to 15-day voyages. The line’s “It’s Yachting, Not Cruising” trademark defines not only the small size of the vessels but their distinctive, luxurious onboard lifestyle. Guests enjoy highly anticipatory service on a nearly 1-to-1, staff-to-guest ratio and fares include an expansive array of special services, activities, watersports equipment, gourmet cuisine, premium wine and beverages, and gratuities.

Cvent and Zoom team up to deliver world-class hybrid events