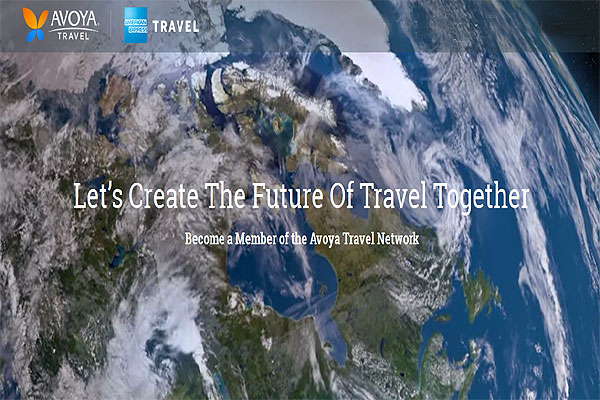 New independent agencies are joining at fastest pace in more than 10 years.

Interest in joining the Avoya Network from both seasoned travel professionals and new-to-travel entrepreneurs has never been higher. The number of new Independent Agencies affiliating with the Avoya Network in the fourth quarter of 2016 was up 100% over the same period in 2015, and the high Network growth is continuing with January 2017 up 175% compared to January 2016.

The strong interest in the Avoya Network can be attributed to Avoya’s award-winning Shared Success model, its reputation for Integrity and Professionalism, and it actively driving and promoting the resurgence in the belief by both customers and suppliers that travel agents provide unique value to the planning and booking of vacations and cruises. Avoya’s Let’s Reimagine Vacation Planning Together and Beyond the Web brand campaigns have been very effective in promoting travel professionals as a modern, valuable necessity to the vacation booking process, and this message is integrated into Avoya’s new JoinAvoya.com.

Avoya is known for constant innovation and has a long track record of providing more and more opportunities for Independent Agencies to deliver customers better value, while at the same time increasing their sales to levels far above industry averages. Several developments were recently introduced to increase the success of Independent Agencies and contributed to the record Avoya Network growth:

“In 2016 Avoya Travel and the Avoya Travel Network had a banner year, our best ever by any measure,” said Brad Anderson, President of Avoya Travel. “Avoya Travel is very proud that we’re bringing more new-to-travel entrepreneurs into the industry to realize the amazing opportunities owning their own travel agency offers, while also helping experienced travel professionals grow their businesses. We look forward to helping more Independent Agencies than ever live a lifestyle of success in 2017.”