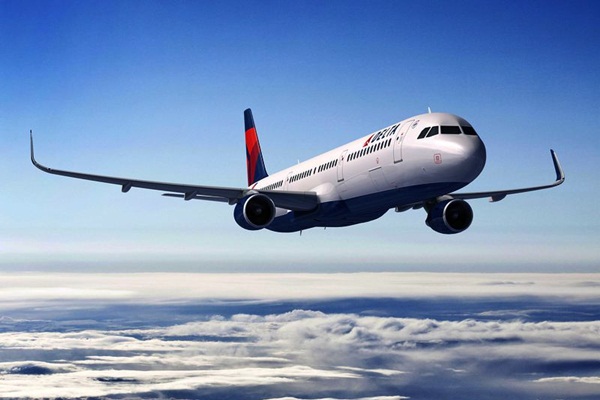 ATLANTA – Delta Air Lines has reached an agreement with Airbus to acquire 37 additional A321s as part of its efforts to renew its narrowbody fleet. The fuel-efficient A321s will replace older-generation jets, including the MD-88.

The agreement follows an announcement Thursday that Delta would become the U.S. launch customer for Bombardier's C-Series small narrowbody aircraft.

"The Airbus A320 family of aircraft continues to be a cost-efficient, reliable and customer-pleasing mainstay of our narrowbody fleet," said Ed Bastian, Delta's incoming chief executive. "The order for the A321s is an opportunistic fleet move that enables us to produce strong returns and cost-effectively accelerate the retirement of Delta's 116 MD-88s in a capital efficient manner."

The additional Airbus A321s, which are being acquired near the end of the model's production cycle, increases Delta's A321 fleet to 82 and is consistent with the company's previously announced domestic fleet plan. Delta is focused on reshaping its narrowbody fleet with customer-focused aircraft that offer lower operating costs and better fuel efficiency. The 37 aircraft will be delivered concurrently with existing A321 orders through 2019.

These transactions are part of Delta's broader fleet strategy allowing the company to achieve its long-term financial targets, including 15 percent EPS growth and generation of $4-5 billion in free cash flow annually, while replacing 20 percent of its mainline narrowbody fleet over the next five years.

Delta's A321s will feature an all-new interior with cabin elements including high-capacity overhead bins, the latest in in-flight entertainment, full spectrum LED ambient lighting, standard 110v power available at every row, as well as in-flight Wi-Fi and Delta Studio. The A321s will also feature wingtip Sharklets, which will provide up to 4 percent improvement in fuel efficiency.

The additional Airbus 321s will join 126 A320 Family aircraft—featuring CFM56 engines—already flying in Delta's fleet. The airline took delivery of its first A321 in March with the inaugural flight scheduled to depart Monday, May 2 between Atlanta and Orlando, Fla.

"Delta is an industry leader in many ways, not the least of which is contributing to the trend toward larger, more fuel-efficient aircraft for their single-aisle fleet," said John Leahy, Airbus Chief Operating Officer – Customers. "The A320 Family continues to be the backbone of every airline in the world that is paying attention to what their passengers want and their investors need. In 2015, nearly 40 percent of our A320 Family deliveries were A321s, up some 10 percent from the previous year. Our customers, like Delta, know where to find the best comfort, economy and reliability."