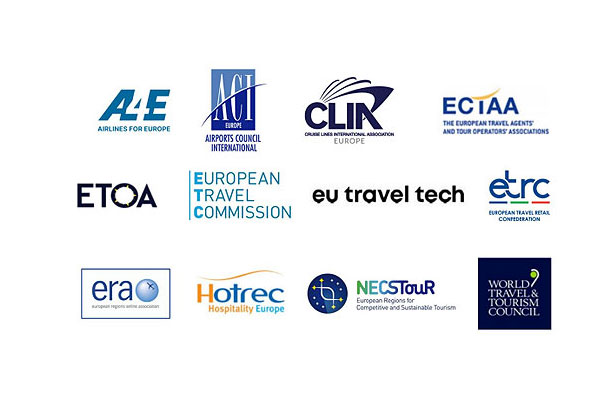 Ahead of the approaching festive season, a broad group of key travel and tourism stakeholders, including ECTAA, is urging again Member States to better coordinate and align their health and travel policy responses to avoid re-imposing restrictions to the freedom of movement across Europe.

BRUSSELS – Several countries are beginning to reinstate movement restrictions for citizens. Yet, the European Centre for Disease Prevention and Control (ECDC) has stated that in the current epidemiological situation travel restrictions are ineffective in reducing virus transmission, hospitalisations, or deaths. Considering that the EU adult population is now 76.6% vaccinated and with community transmission already high in most EU Member States, measures aimed at limiting border crossing would indeed not carry any public health benefit, but would negatively impact local economies and an already struggling travel and tourism industry.

A number of industry stakeholders have issued a statement insisting again on the need for a common approach within Europe, based on the following:

Said Pawel Niewiadomski, President of ECTAA: “According to the ECDC, preventing fully vaccinated individuals from travelling has no impact on public health. We appeal on decision-makers to adopt a European common approach on travel restrictions and public health protocols that is based on strong evidence of benefit, as well as principles of proportionality.”