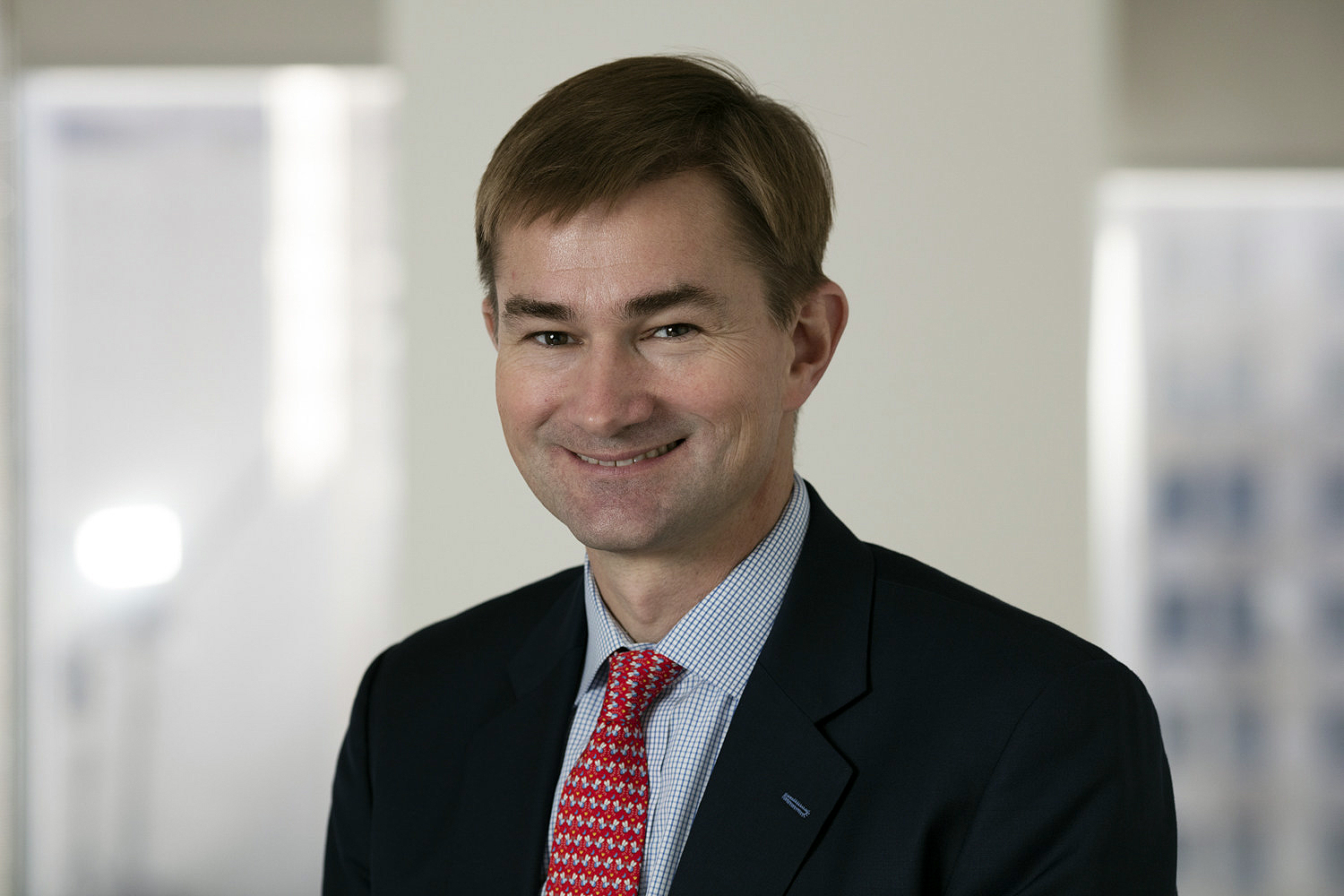 In his most recent role at United Airlines, Charles Duncan was Senior Vice-President, Technical Operations.

CALGARY – WestJet announced that Charles Duncan has been named as the new head of WestJet Encore, WestJet's regional airline.

"Charles is a proven leader with extensive experience in operations, commercial and general management for global airlines," said Gregg Saretsky, WestJet President and CEO. "His operating skills and effectiveness working with teams will continue the success that WestJet Encore has already had in just less than four years of operations."

"I have spent my career in aviation because it combines my love of aircraft, travel and people. Coming on board an airline like WestJet Encore with its huge growth curve, passionate employees and caring culture is a perfect fit with my professional background," said Charles Duncan. "I look forward to moving into the role and supporting this dynamic team in realizing even greater impact across the WestJet network."

In his most recent role at United Airlines, Charles was Senior Vice-President, Technical Operations. While at United, he oversaw the maintenance organization of 12,500 employees, including aircraft line and base maintenance, maintenance planning, reliability, ground service equipment, facilities and supply chain. During his 20-year career in aviation, Charles has held a number of leadership positions, including Vice-President, Chicago O'Hare Hub, where he was responsible for all operational aspects of United's largest hub, including 10,000 total employees, 600 daily flights and 50,000 customers. Charles was also the Vice-President, Europe, Middle East, Africa and India for United Airlines and President and Chief Operating Officer, Continental Micronesia for Continental Airlines.