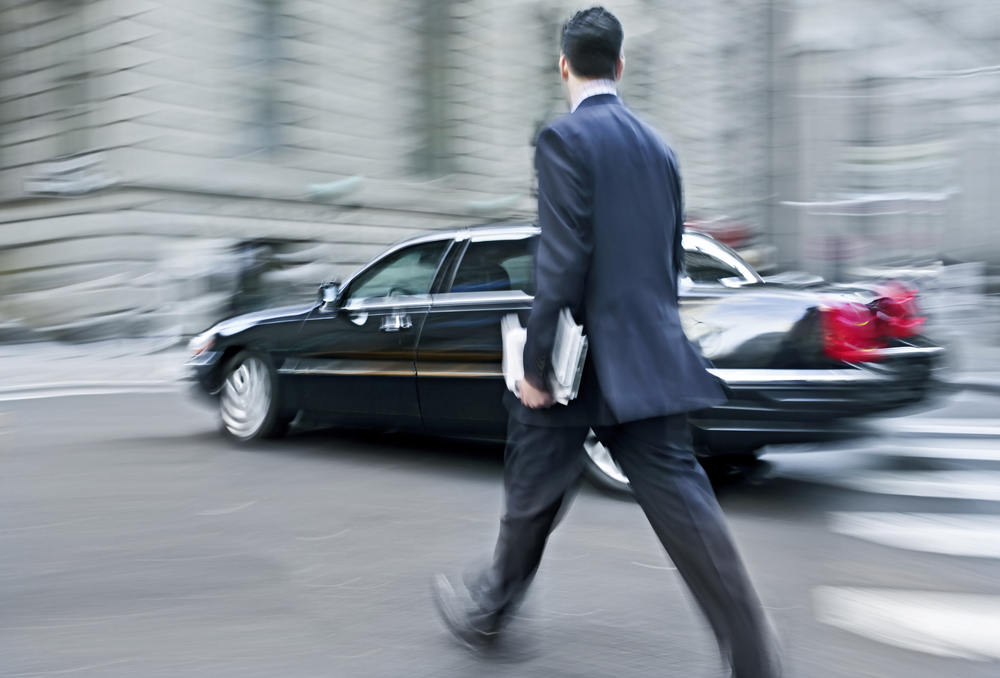 Germany continues to lead the charge amongst major business travel markets in Europe.

FRANKFURT, GERMANY – The Eurozone’s population and institutions may have been surprised by the outcome of the June Brexit referendum, but the economy has barely missed a beat as markets have snapped back after an initial slide, according to the GBTA BTI Outlook – Western Europe report, conducted by the GBTA Foundation, the education and research arm of the Global Business Travel Association (GBTA). Consumers are consuming and businesses are hiring, investing and traveling for now. While spending has been somewhat resilient, measures of near-term investment intensions plunged in the third quarter of this year, suggesting coming weakness.

Brexit’s potential for delaying short-term economic decisions and its long term impact on trade, jobs, immigration and investment will create challenges for business travel across Europe in the years to come. The specific effects on business travel that GBTA foresees include:

“While trips and spending have been bounded by slower European and global economic growth, Brexit’s influence has been negligible thus far,” said Catherine McGavock, GBTA’s Regional Vice President – EMEA. “Businesses and business travelers continue to show their resilience and ability to adapt as Europe has faced an array of challenges recently, but business travel remains strong.”

Germany’s economy remains one of the strongest in all of Western Europe fueled by a robust labor market, low interest rates, rock-bottom energy prices and strong demand for exports. GBTA projects Germany to continue to lead the growth in business travel spending from 2015-2017, with a 7.5 percent compound annual growth rate increase, followed by Spain (6.5 percent), the United Kingdom (4.7 percent), France (4.2 percent) and Italy (2.6 percent).