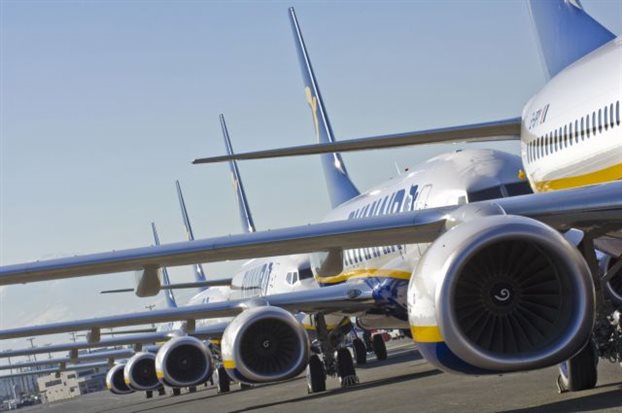 Ryanair’s new winter schedule will provide enhanced access to Israel from Ryanair’s 200 airport network, with more routes and lower fares from European cities as Ryanair passes on lower fuel costs, and an even better customer experience through its “Always Getting Better” programme. In addition to on-time, low cost flights on next generation Boeing 737 aircraft, Ryanair customers can enjoy a fast and simple digital experience on the Ryanair.com website and mobile app.

In Tel Aviv, Ryanair’s David O’Brien said: “We are pleased to launch our Israel winter 2017 schedule, which includes 19 routes including 7 new Tel Aviv routes and 8 new Eilat Ovda routes, which will go on sale on early February. We appreciate the tireless work of Minister Yariv Levin and his officials to bring tourist flights to Israel and establish Eilat as a viable alternative to competing sunshine destinations in Europe. We should of course acknowledge the vision of Transport Minister Yisrael Katz who championed Israel’s entry to Open Skies in 2013 resulting in a 30% increase in flights to Tel Aviv in the last 3 years.

Visitors to Israel can look forward to fares falling even further when they make advance bookings in 2017, so there’s never been a better time to book a low fare flight on Ryanair. We urge all customers who wish to book their holidays to do so now on the Ryanair.com website or mobile app, where they can avail of the lowest fare air travel to and from Israel.”