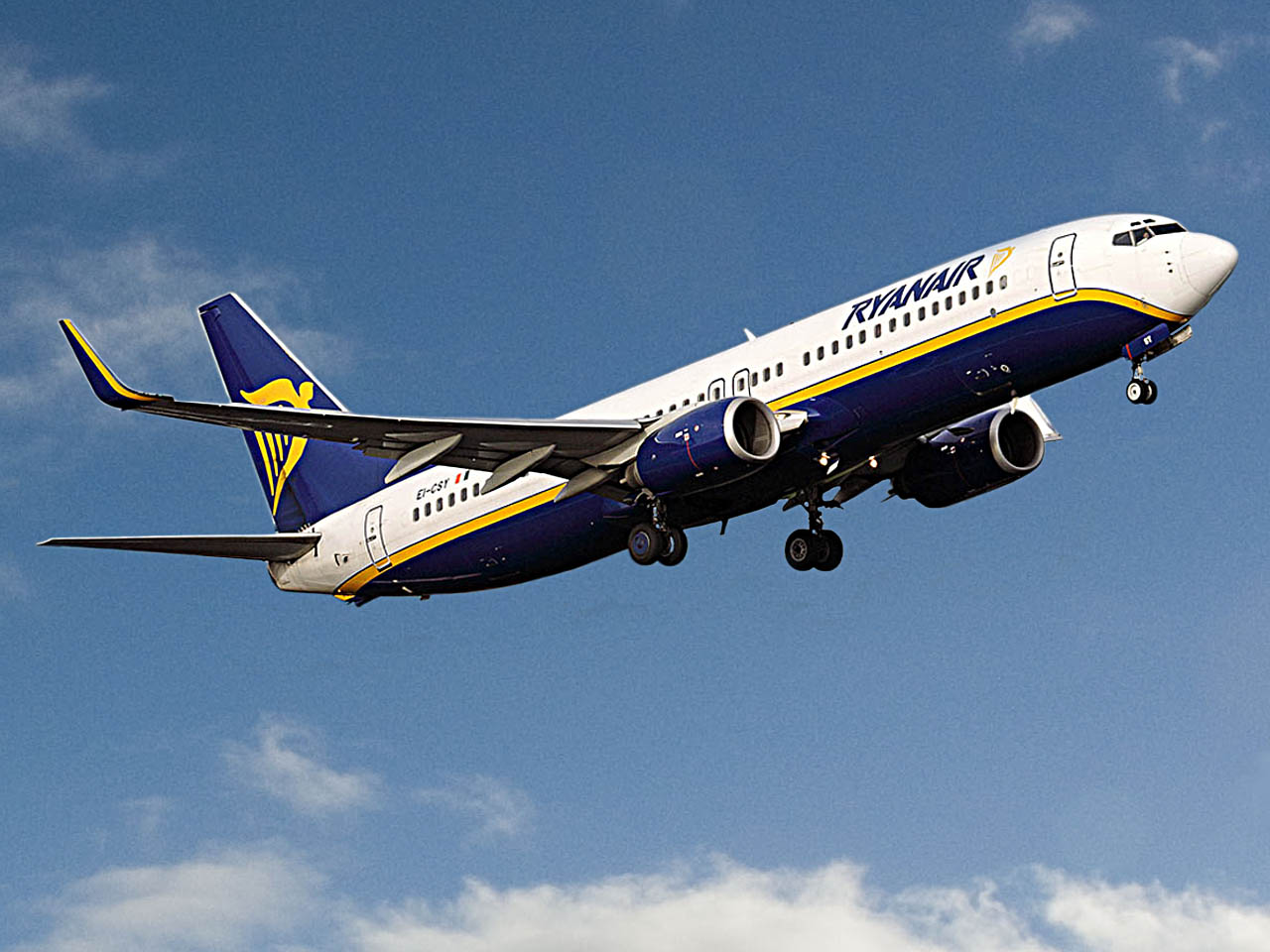 Ryanair confirmed that it has agreed a Collective Labour Agreement (CLA) with the 3 main cabin crew unions FIT CISL, ANPAC, and ANPAV, to cover all Ryanair’s Italian based cabin crew from 1 Oct 2018.

This proposed CLA will:

This is a further sign of the significant progress Ryanair is making in reaching agreements with our people and their unions in different EU countries, and disproves false claims made by smaller unions not involved in these negotiations, and who are threatening strikes, which will either not take place or be unsuccessful.

We have again invited our German, Portuguese and Spanish unions to meet with us so that we can negotiate and hopefully agree similar CLAs in these other larger markets.”

Ryanair pre-cancels under 190 of 2,400 (8%) scheduled flights on Sept 28th
Ryanair today (advised customers that it has pre-cancelled 190 (8%) of its 2,400 scheduled flights on Fri 28th due to an unnecessary strike by a tiny minority of cabin crew in Spain, Belgium, Holland, Portugal, Italy and Germany. All affected customers have received emails and text SMS messages this morning advising them of their flight cancellation 3 days in advance.

Ryanair sincerely regrets these unnecessary customer disruptions, which have been called by unions at the behest of competitor airline employees. In Spain, a Norwegian cabin crew member in Alicante is driving the strike, in Portugal a TAP cabin crew is calling for strikes without the support of our Portuguese cabin crew, and in Italy where Ryanair yesterday signed a CLA agreement with the 3 main cabin crew unions, this threatened strike has been called by a tiny union which has no recognition or support among our Italian cabin crew.

Ryanair has made significant progress in recent weeks with our union negotiations, which include pilot and/or cabin crew agreements in Ireland, UK, Italy and Germany. In the last 2 weeks, Ryanair has written to the pilot unions in Belgium, Holland, Spain, Portugal and Germany inviting them to negotiate similar agreements to that reached with FORSA in Ireland for both pilots and cabin crew.

Ryanair has also agreed to move to local contracts, local law and local taxation as quickly as possible in 2019, subject to only reaching CLA agreements with national unions in each country. We are therefore disappointed that these unions led by Eurowings pilots in Germany, KLM pilots in Holland, and Aer Lingus pilots in Ireland continue to interfere, and campaign for strikes, to disrupt Ryanair’s customers and damage Ryanair’s business for the benefit of their high fare airline employers.

Ryanair apologises to the 30,000 (out of 450,000) customers who are likely to be affected by these unjustified disruptions on Fri 28th. These strikes are unnecessary when Ryanair has already agreed to the union demands for local contracts and local T&C’s. As these strikes are being promoted and driven by competitor employees, they are regrettably beyond Ryanair’s control. All Ryanair customers flying on Fri 28th who have not yet received an email or text SMS notice today can expect that their flight will operate as scheduled. Over 90% of Ryanair’s 2,400 flights and 450,000 customers on Fri will be unaffected by these unnecessary strikes.

Ryanair’s Kenny Jacobs said: “We sincerely apologise to those customers affected by these unnecessary strikes on Friday, which we have done our utmost to avoid, given that we have already offered these unions recognition agreements, Collective Labour Agreements, and a move to local contracts/law in 2019.

These repeated unnecessary strikes are damaging Ryanair’s business and our customer confidence at a time when oil prices are rising strongly, and if they continue, it is inevitable that we will have to look again at our capacity growth this winter and in summer 2019. We hope these unions will see common sense and work with us to finalise agreements for the benefit of our pilots and cabin crew over the coming weeks without further disrupting our customers or our flights.

When we can successfully do deals with unions in Ireland, the UK, Germany and Italy, why are some unions in Belgium, Holland and Spain not doing similar deals?”